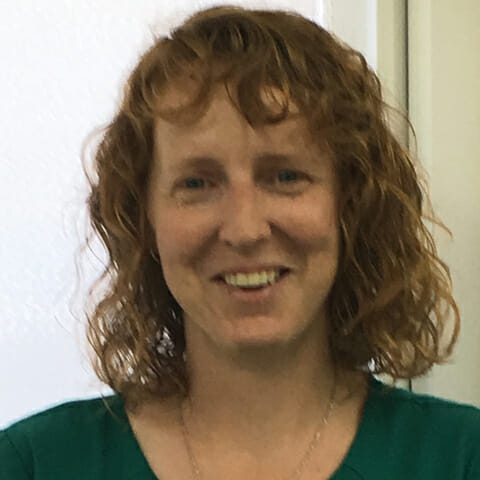 Shelley gained her veterinary nursing qualification at Berkshire Agriculture College in 2001. She joined Pet Doctors in May 2007 and became head nurse in 2016. Shelley has a Jack Russell Terrier called Sable. She has a keen interest in wildlife and wild game animal nursing; she has been to South Africa a few times where she worked in a game reserve. Shelley is a keen traveller and in her spare time she enjoys arts and crafts making bespoke jewellery, additionally enjoying cross stitch and knitting.

COVID-19 Update:
We are working safely and will continue to provide care for your pets during the COVID-19 pandemic. To help us with our new ways of working and to keep us all safe, please do not attend the practice unless you have called us first and have a pre-booked appointment. Thank you.
Repeat prescriptions
X