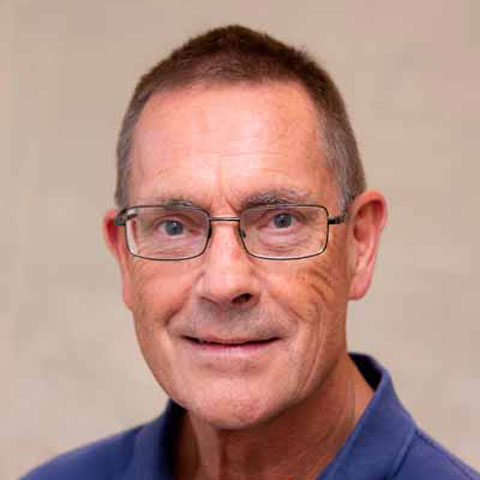 Graham qualified from The Royal Veterinary College, London, in 1978. He spent five years working in large and mixed practice before joining David Callaghan, Woking and Guildford, in 1983, to concentrate on his special interest of companion animal medicine and surgery. He became a partner in 1995 and the partnership developed a large group of clinics and two referral centres in North West Surrey. The partnership was acquired by Pet Doctors in 2002. Graham returned to being a full time clinician at the main Woking surgery so he could concentrate on his love of companion animal practice with a special interest in surgery. His wife is also a veterinary surgeon from the same RVC class of ’78 and they have raised a family of three boys in the Woking area. Graham, at present, has one family cat called many things, depending on how naughty she has been!

COVID-19 Update
To help keep us all safe, please do not attend the practice unless you have a pre-booked appointment, or have arranged to collect food/medication. Thank you.
Order repeat prescriptions
X

We are using cookies to give you the best experience on our website. Find out more about which cookies we are using or switch them off in settings.

Our website uses cookies to distinguish you from other users of our website. This enables us to provide you with a good experience when you browse our website and also allows us to improve our site.

You can find out more on our cookie page at any time.

If you disable this cookie, we will not be able to save your preferences. This means that every time you visit this website you will need to enable or disable cookies again.

This website uses Google Analytics to collect anonymous information such as the number of visitors to the site, and the most popular pages. Keeping this cookie enabled helps us to improve our website.

Please enable Strictly Necessary Cookies first so that we can save your preferences!